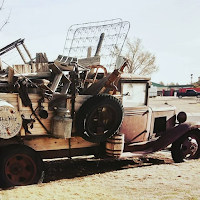 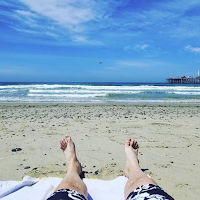 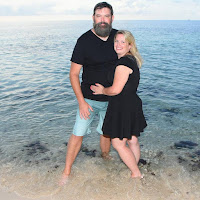 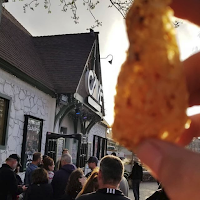 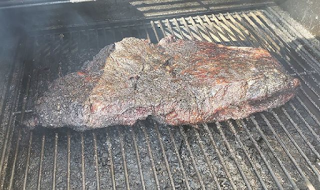 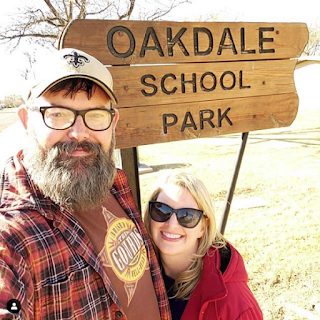 Hey, any time you want to come on back....We're waitin' for you! Texas is more than a state of mind. But I'm happy you're happy.

Having never been to either Texas or California, I'll have to take your word for everything. I love the story about you and Connie. You did good, Travis.

Congratulations! California is great place to be with the ones you love and even better when you have your own smoker! ;~) xo

p.s. TOTALLY agree with you about Goodell! GEAUX SAINTS!

I can see the draw of both states. The constant breezes of the Panhandle compare favorably with the same off the ocean (only not as ever present). Although there is no apt comparison of the food I will admit that West L.A. was my introduction to burritoville more than 40 years ago.

I think you done good Travis but I have one question that may or may not have been previously answered..are you still working with the old outfit?